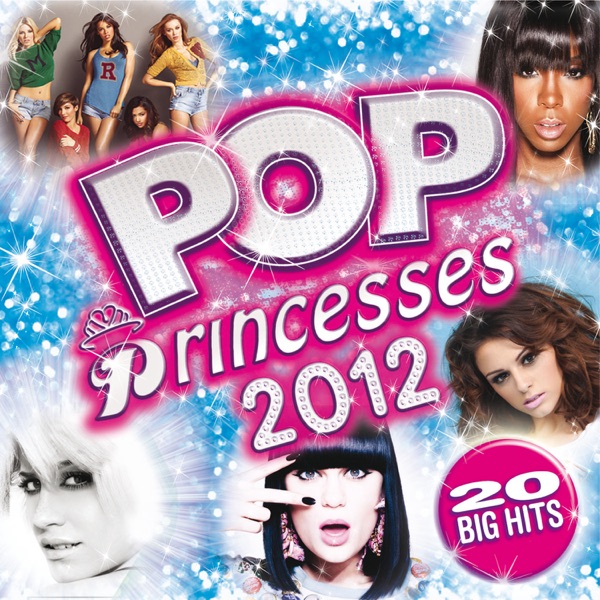 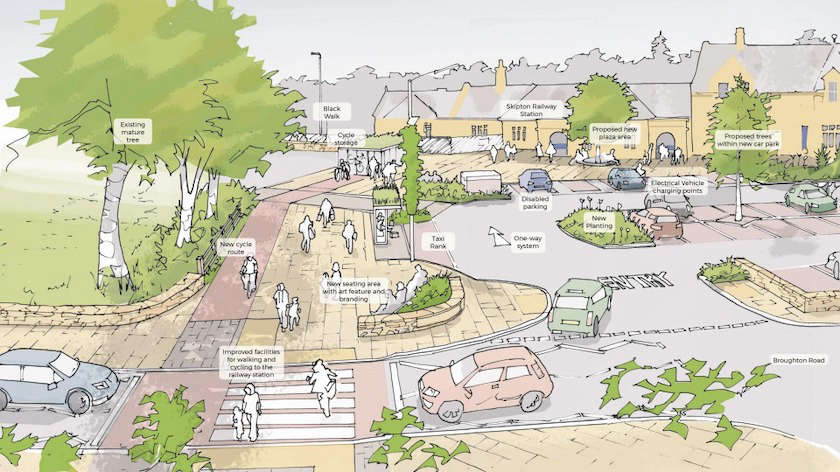 The Skipton Gateway project has been approved by councillors ahead of a final business case being submitted for the £7.8m scheme.

North Yorkshire County Council’s executive has today voted in favour of the project which has been described as Skipton’s “greatest investment in decades”.

The project aims to create a more attractive entrance to the town with improved pedestrian and public transport links. It is being run alongside similar projects in Harrogate and Selby, with funding coming from the government’s Transforming Cities Fund.

Speaking at today’s meeting, councillor Don Mackenzie, executive member for access at the county council, said: “The total value of these schemes is £42m which will bring the greatest investment into three of our town centres for decades.

“This will represent a once in a generation transformation of travel gateways.”

The project has been subject to several design changes and public consultations, with 66% of respondents to a latest survey saying they felt positive about the project.

However, only 125 responses were received, representing a small proportion of the district’s population.

Around 22% of those who took part felt negative about the plans and the remaining 12% said they didn’t know.

The proposals had included a cycle lane on Broughton Road between Skipton train station and the town centre, but this was scrapped after concerns were raised over the safety of cyclists and loss of a taxi rank.

Instead, widened footpaths and a 20mph speed limit are now planned for a stretch of the road.

Other plans include transforming the entrance of the train station with a new public plaza, as well as widened footpaths on Carleton Street and improved pedestrian crossings on several streets.

A final business case will now be submitted in April before construction works start later this year.

Speaking at today’s meeting, councillor Patrick Mulligan, who represents the Airedale area on both the county council and Craven District Council, said: “These proposals will be very welcomed by residents in Skipton and across Craven, as well as those who come to visit us.

“They will provide connectivity to the centre of the town and joined up access to other parts of Skipton.”