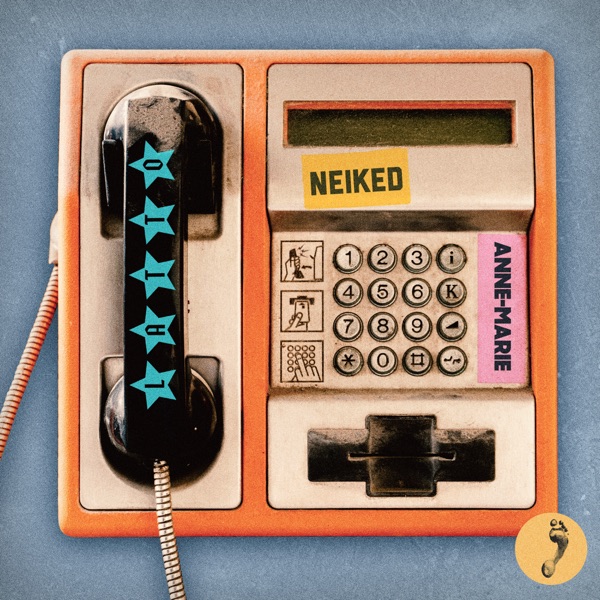 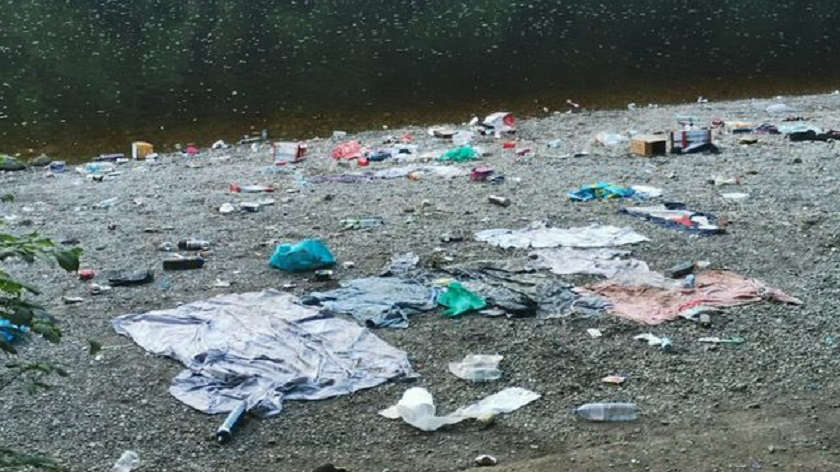 Local people have expressed anger this week as the nice weather once again meant the riverside area for many residents became a ‘no go’ area due to the anti-social behaviour of some visitors.

Despite a public space protection order (PSPO) being in place at Ilkley’s Riverside, during the very warm weather on Monday and Tuesday it's claimed that people were tombstoning from the suspension bridge, drinking and lighting barbecues, even though there are big signs to say you’re not allowed them.

Pictures show that at the end of each day the pebble beaches were left covered in beer cans, broken bottles, barbecues, clothing and far worse.

Last weekend, The Friends of Ilkley Riverside Parks (FOIRP) withdrew their voluntary service of litter picking around East Holmes Field until Bradford Council delivered the services it promised. Council staff have been on site cleaning up each morning.

Chairman of the FOIRP group, Edward Duguid said they now have a meeting scheduled with the area coordinator for Bradford Council, Jonathan Hayes: “We’ll be meeting his team shortly to review the arrangements to ensure operationally that they are able to deliver what they have promised on a more consistent basis.

“This would mean, bin emptying more frequently in the warm spells and school holidays, and more regular patrols in the parks areas during these periods when there is an increase in visitor numbers to enforce the PSPO, plus effective liaison with the police when required.”

Ed adds: “We will also be talking about Travellers again and how to make their removal swifter and their visits less disruptive.” Around 20 caravans set up camp in East Holmes Field on Sunday morning, Bradford Council’s environmental health officers visited at the start of the week and the process of moving the travellers off the site has now begun.

FOIRP volunteer George Buckley tweeted photos on Monday evening saying “Once again Bradford Council have failed Ilkley. Why put in place a PSPO but not enforce it? Who will clear it up now volunteers have gone on strike!”

Bradford Council replied to the tweet with: “We do endeavour to clear litter from parks and tourist spots as soon as we can. However, when the weather is as warm as it has been more people visit, the amount of litter trebles.

“Unfortunately the ratio of litter pickers/sweepers remains the same so it does take longer. If visitors used an ounce of common sense and took their litter home this would not be an issue but unfortunately this is not the case.”