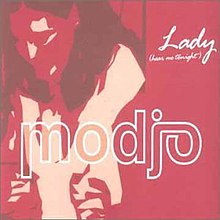 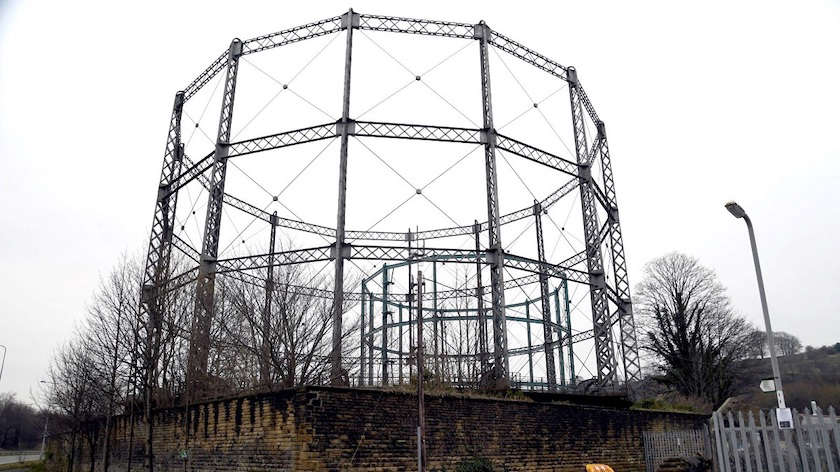 Two Keighley landmarks will soon disappear from the horizon as work to pull them down begins.

In recent years Northern Gas Networks has demolished and filled in a number of redundant gas holders, including large units in Bradford and Leeds.

Late last year the company submitted plans to demolish two of the biggest gas holders in the area – at Marley between Keighley and Crossflatts.

Work to bring down the towering structures has now begun, and is expected to last several months.

The application said that once the huge gas holders, off the A650, were pulled down, work would be done to fill in the remaining voids with many tonnes of inert material.

The site, between Airevalley Road and the Airedale rail line, will remain an operational gas works after the structures are removed and filled in.

Due to the location of the holders, the huge cylindrical frames around them will be familiar sites to anyone who travels into and out of Keighley.

This week workers have been seen on the huge frames around the containers, using blowtorches to cut through the metal – which is then carefully lifted off piece by piece.

When Northern Gas Networks announced its plans to demolish a swath of gas containers, they said the structures were redundant due to changes in technology.

Indeed, the partially underground Keighley containers are thought to date back to the 1920s.

The company said such structures were costly to maintain.

The application for the Keighley demolition said work would start in Spring and last until December.

Approving the plans earlier this year, Bradford Council planning officers said: “The gasworks site is isolated on the outskirts of the urban area and, as operational land, the site is screened and self-contained with no public access.

“The applicant has explained that proposed restoration involves back filling the voids with a  significant amount of inert fill material.

“The scheme does not include the provision for any land remediation as the site will remain as an operational gasworks site rather than being redeveloped for other potentially vulnerable uses.

“As the site is well concealed by perimeter walls and fences, and the affected space will not be visible, the proposed restoration seems adequate. Demolition will not have any significant effects on amenity.”