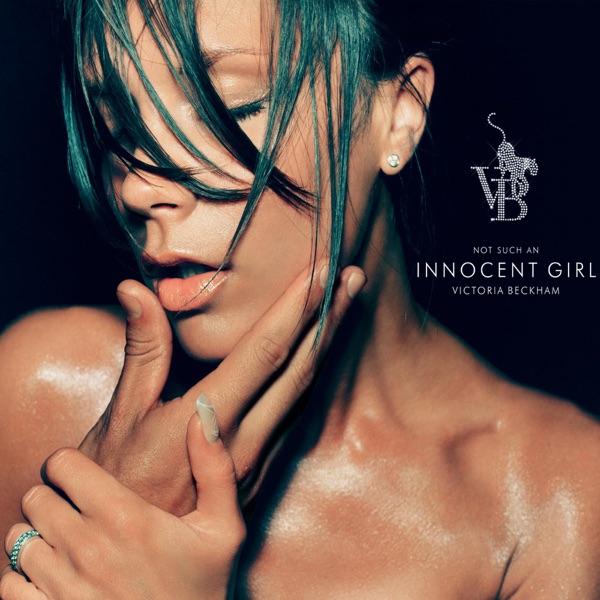 Not Such An Innocent Girl 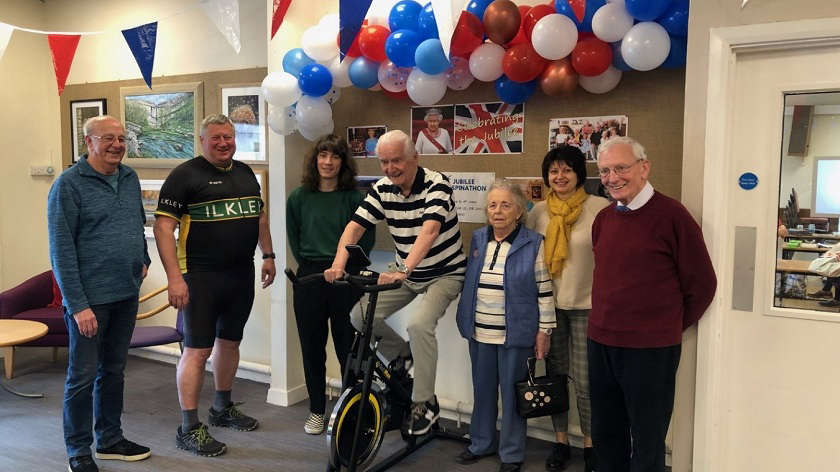 With less than a month to go until the Jubilee Spinathon, The Clarke Foley Community Centre in Ilkley is delighted to announce that getting the event underway will be husband and wife Bob and Shelia Prosser.

Bob, who will be 90 years old in November, and wife Sheila Prosser, 85 are regulars at several exercise classes at the Community Centre and prove that age is just a number by being the first to get the pedals turning for the 4-day fundraising event from 3pm on Wednesday 1 June until 3pm on Saturday 4 June.

The team of riders has been growing week-by-week since the event was announced in April, with people of all ages signing up to help complete the challenge and raise some vital funds towards the upgrade of the Centre’s Audio-Visual equipment.

If you would like to join Bob, Sheila, and the rest of the Spinathon team, sign-up forms are still available at the Centre, or online on the Spinathon webpage at www.clarkefoley.org.uk. Forms must be returned by no later than 14 May.

The Spinathon JustGiving page is now live at justgiving.com/fundraising/cfcjubileespinathon if you would like to make donations to support the team and help them reach their target.