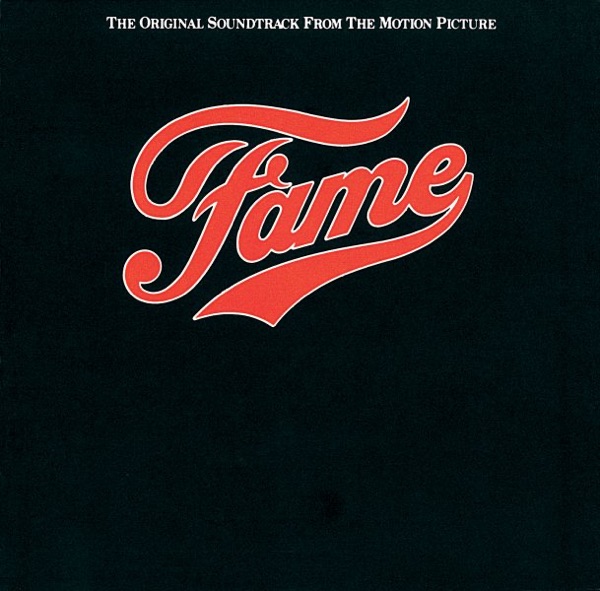 Why is the first Ilkley Pride so important to the town 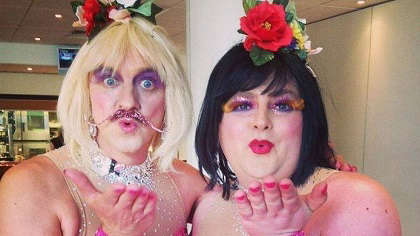 Ilkley will hold its first Pride event in July and Sara Jane Perovic has been finding out why it is so important to the town and its LGBTQIA+ community.

Organised by the newly formed Ilkley Pride & Diversity Group, the event on Saturday 2 July has not been an easy journey for many taking part including actor and drag artist, Mark Wood.

Mark, 57, shot to fame on ITV’s Britain’s Got Talent in 2013 as one half of double act, Bosom Buddies. After 40 years, he is proud to return home to Ilkley and open the spa town’s first ever Pride.

Mark said: “I love coming back to Ilkley and not having to hide the fact I am gay. Here I am – a drag queen.”

The talented act will perform at King’s Hall which holds mixed memories for Mark. He made his stage debut there in the 80s but the historic venue also hosted his engagement party.

He said: “I loved my fiancée very much but I knew I was gay. It wasn’t fair for me to continue the relationship to hide my homosexuality. I knew what was happening was wrong.”

“I hope Ilkley Pride will be a celebration of how things have changed. I want the people of Ilkley to understand that there are people in their community who feel forced to hide their sexuality.”

Ilkley Pride organizer, David Shaw MBE, shares similar experiences with Mark and was married for 30 years: “It hasn’t been easy but I am extremely proud of who I am and being gay.” 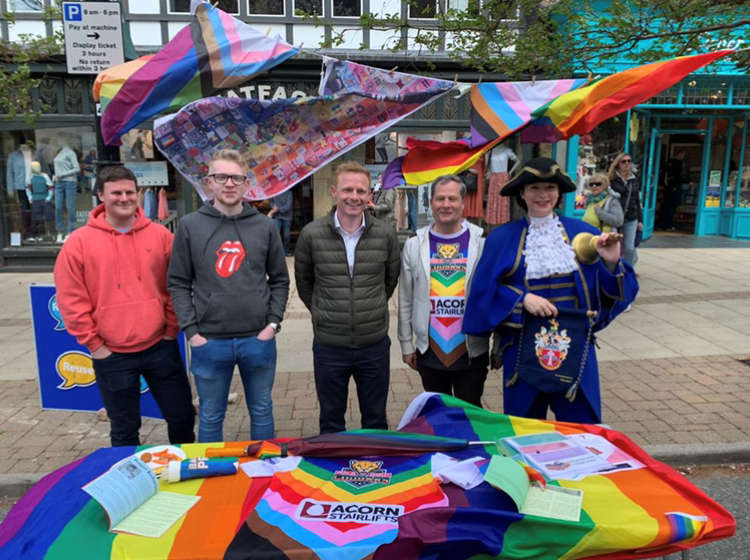 Coming out in the 80’s under Margaret Thatcher’s Section 28 was difficult for many, David adds:

“I felt it was impossible to come out as gay and didn’t come out until I was 51.”

Mark added: “I grew up with the belief that being gay is wrong and I blame Section 28 for creating such prejudice towards the gay community.”

“People believed the government’s messaging. It was terrifying.”

“Homophobic slurs and feeling threatened in Ilkley made me realise I couldn’t ever be gay unless I moved away and that angers me.”

Baroness Knight, who was largely responsible for introducing the law, later apologised in case the law had hurt anyone and said her intention had been the well-being of children.

He said: “I don’t understand why anyone would deny another of who they want to be.”

Prime Minister Boris Johnson referred to homosexuals as “tank-topped bumboys” and the Conservative Party was recently forced to cancel their first global LGBTQIA+ Safe To Be Me conference due to dropping crucial conversion therapy reforms but Ilkley’s local Conservative MP, Robbie Moore, insists the politics of today regarding LGBTQIA+ issues are very different from the 80s.

Mr. Moore said: “You are never in the position of getting the job done until every individual in society feels that no barrier exists. Conversion therapy should be completely banned!”

He added: “Although it was a challenging vote under David Cameron in 2013 the Conservative Party introduced same-sex marriage. This was a step in the right direction to becoming more inclusive.”

“Now Ilkley having its own PRIDE is the first stage in sending a message to everyone in the wider community and I’m really excited. It’s important for the next generation.”

But Mr. Kehoe believes there is a long way to go as there is still no official mention of LGBTQIA+ issues within the National Curriculum: “A whole cultural shift needs to happen in schools in terms of equality and gender.”

Already pupils have expressed an interest in attending Ilkley’s inaugural PRIDE and students have designed the event’s first ever logo.

He added: “It is the beginning of a new era.”

The Ilkley Gazette is featuring a series of articles in the build up Ilkley Pride, the first two are now live:

Tickets are now on sale and Ilkley Pride will made up of two sessions;

The afternoon session runs from 12noon until 5pm and is a family-friendly event open to all ages.

"There will be educational stalls, activities for kids and young people, interactive workshops, food, drink, souvenir stands and top rate entertainment. The Event will be opened by local band The Sheds and the headline act for the afternoon is the sensational, the famous BOSOM BUDDIES, as seen on Britain's Got Talent Live Semi-Finals! Mark, who hails from Ilkley and Stuart, aka Brenda and Bernadette are outstanding performers and left Simon Cowell stunned after their audition, commenting, You guys can sing!"

"There is amazing talent and acts including local band The Finishers, well-known Drag Comedian & Singer Miss Syren and Richie, A One Woman Show Taking you through the decades of Memorable Music."

A £5 adult tickets to cover both sessions is also available via this link: eventbrite.co.uk/e/ilkley-pride-tickets-338965654397