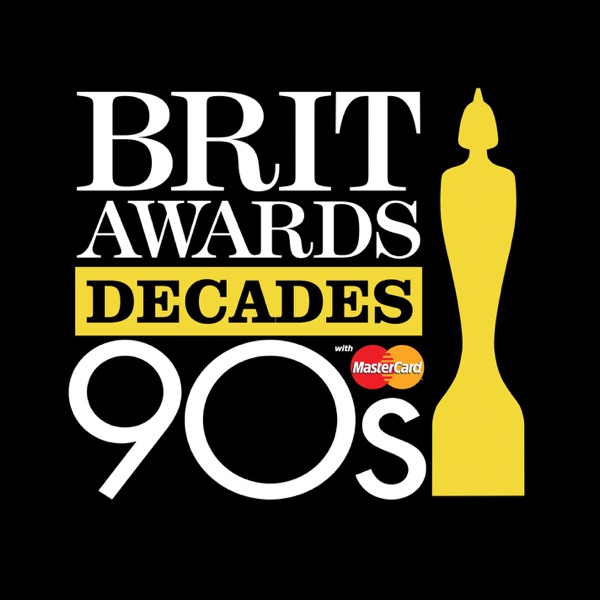 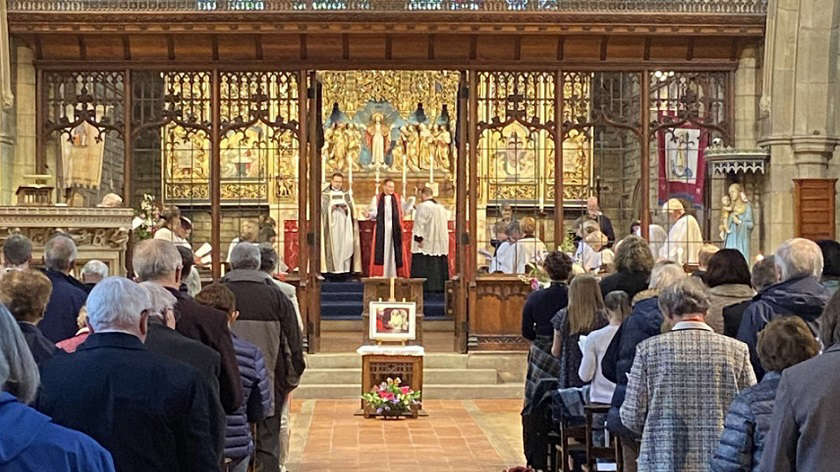 A Service of Thanksgiving took place on Sunday 5 June at St Margaret's Church, Ilkley in honour of the Platinum Jubilee of Her Majesty The Queen.

They were joined by local people for the service which was led by Father Alexander Crawford, Vicar at St Margaret’s, with The Right Reverend Dr Toby Howarth, Bishop of Bradford, also presiding, and clergy from other Ilkley churches.

The service was a festival of words and music that provided an uplifting and joyful celebration of the shared community values that Her Majesty Queen Elizabeth II has supported and championed throughout her long reign. St Margaret's Choir and representatives from Ilkley Choral Society and Cantores Olicanae joined trumpeters and organist Christopher Rathbone for music that had been drawn from the coronations of King George II, King Edward VII and the Queen, including Parry’s I Was Glad, Handel’s Zadok the Priest and Walton’s Crown Imperial March, along with music composed for the marriage service of the Princess Elizabeth and Philip, Duke of Edinburgh in 1947.

Extracts from the Queen’s own speeches through the years were read with clarity and thoughtfulness by children from local schools and members of our community, and some of the prayers were also written and read by local children. In his address, Bishop Toby spoke about the vow of service made by Her Majesty on Her 21st birthday in 1947, which had just been read by one of the young people. He emphasised that the keeping of such a vow over a period of more than seventy years required reserves of spiritual strength and a profound commitment to a deeper meaning and purpose that the Queen had drawn from her Christian faith, and he offered this as an example of how each of us can face current challenges through an openness to living our lives with personal spiritual commitment.

At the end of the service there was a retiring collection of £886.35 which will be shared between Bradford Nightstop (challenging youth homelessness in Bradford), Christians Against Poverty (a national debt counselling charity) and the Malala Fund (championing every girl’s right to free, safe education).

Ilkley Town Council and St Margaret’s Church would like to thank everybody who attended and contributed to the sense of occasion, and particularly all those involved in putting the service together, including wardens, ushers, refreshment servers, musicians and flower arrangers. The evening service was a joyful and fitting way for Ilkley to mark the end of such a special national occasion.