Get Down On It

Keighley and Ilkley MP confirms he voted against Prime Minister 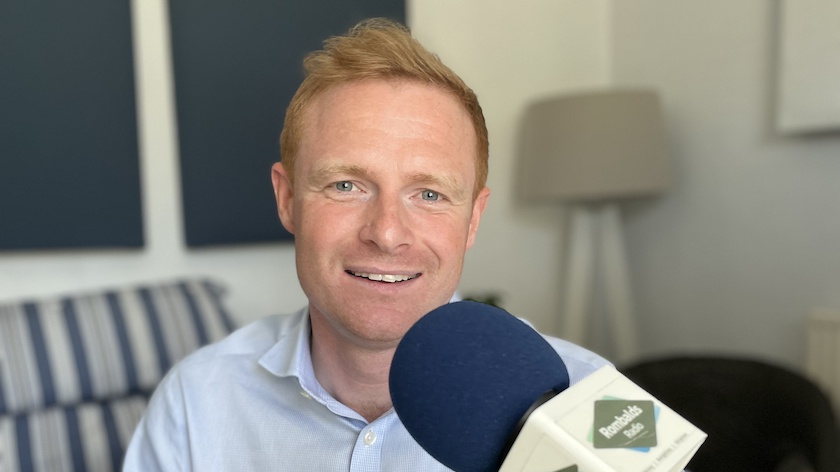 Robbie Moore, who represents the Keighley and Ilkley constituency, says he didn't support Boris Johnson in this week's confidence vote.

The Prime Minister survived the vote, though four in ten of his Conservative MPs expressed a lack of confidence in him.

Mr Moore said it had been an 'incredibly tough decision' but one that he reached because he felt the parties during the pandemic at Number 10 had been 'unacceptable'.

You can read the MP's statement in full below.

"I've spent the last few weeks out and about on the doorsteps speaking to people right across the constituency. The rising cost of living is by far the biggest concern people have raised with me, and quite rightly people want our government to deliver on their priorities.

"The events at Downing Street over the lockdown period were unacceptable. As I have said before, I feel incredibly frustrated that this has detracted from the government’s excellent work.

"The reality is such events still continue to erode public trust and faith. I therefore did not support the Prime Minister in the vote of confidence.

"This has been an incredibly tough decision, but with the vote now concluded, I will continue to focus entirely on delivering for Keighley, Ilkley, Silsden, the Worth Valley and our wider area, like building a new Airedale Hospital, protecting our local green spaces and securing more investment to revitalise our community. With over £33.9m already secured, we're making great progress, but there is a still a long way to go.

"We have a lot of challenges in our community and a lot of things which need to get done, and that is where my sole focus lies."