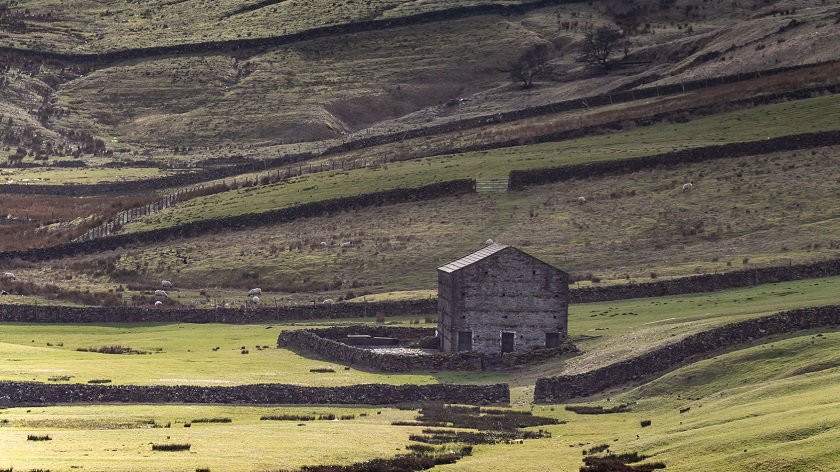 “Lines in the Landscape” taken by Mary Podesta

Voting for the favourite photograph in the 2021 online Ilkley & District u3a Photographic Exhibition has ended in a three-way draw.

Over 1,000 people visited the website to look and vote with the chance of winning one of three £20 book tokens.

Twenty-seven members from the three u3a Photographic groups each sent in two entries giving 54 photographs in all, displayed in four galleries.  Entries were submitted to one or more of six categories, which were Street scenes, Beautiful Yorkshire, Weather, Colourful people, Natural world and Water/and or woodland scenes.

The group say the categories were kept as wide as possible to attract the most eye-catching and appealing images. As a result, photos with a wide variety of subject matter were submitted and the standard was high, despite some of the members being fairly novice photographers.

The three most popular photos with equal numbers of votes were: 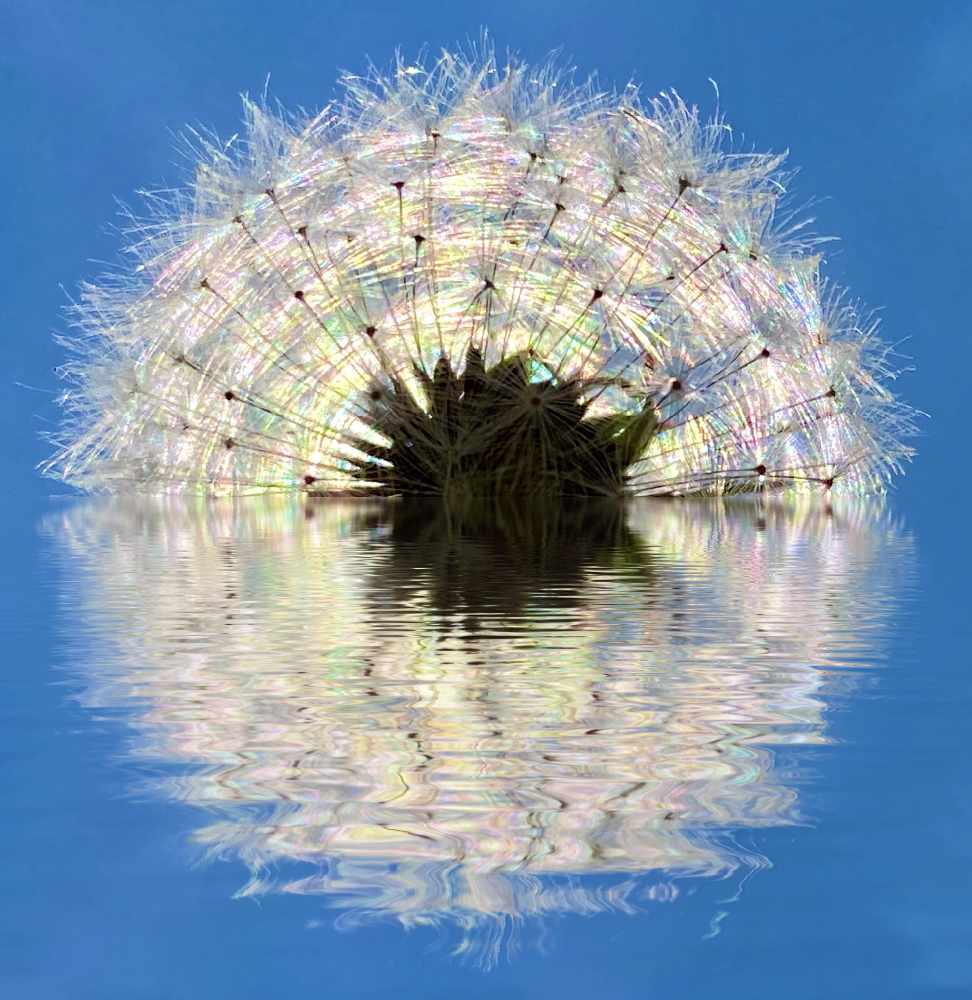 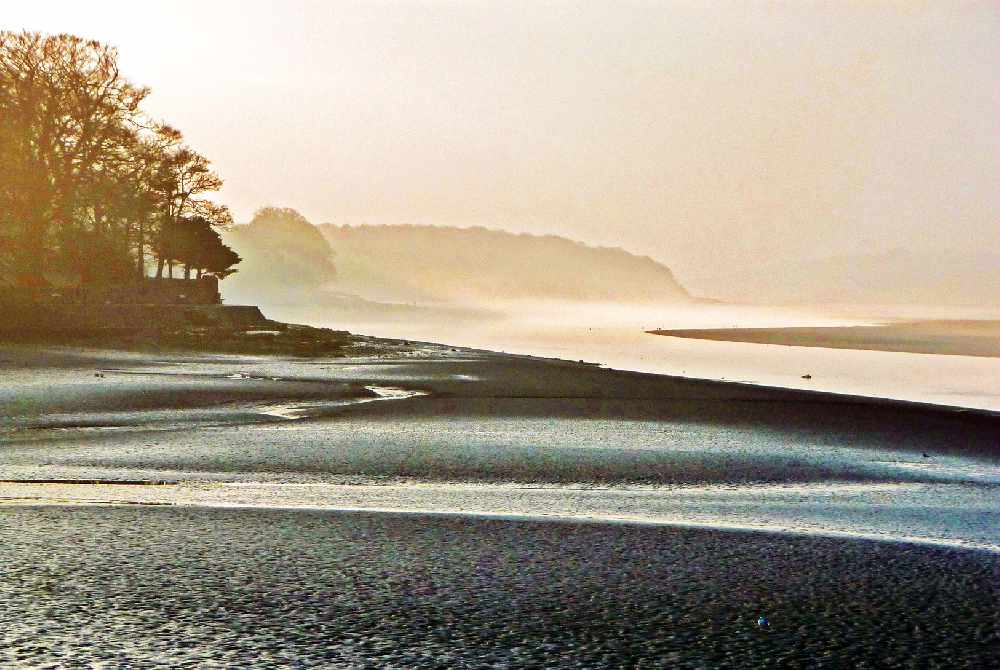 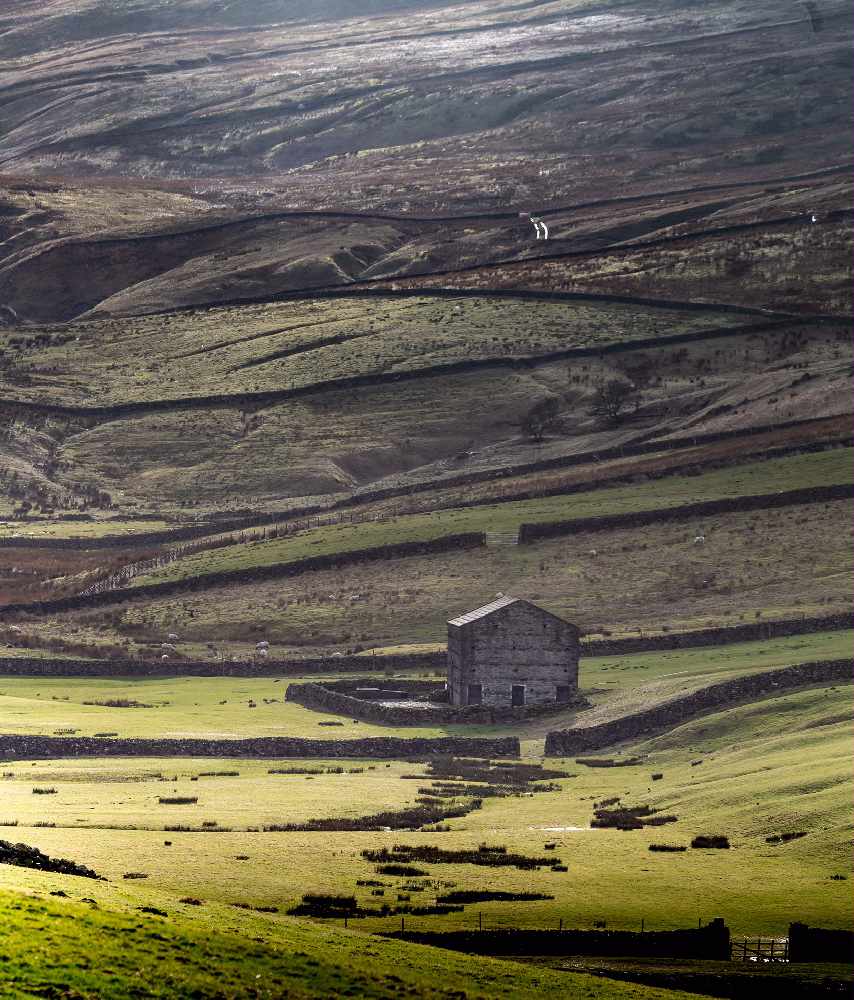 Stephen Broscombe’s photo of Arnside in Cumbria was taken at sunset: “I tried to capture the ribbons of light on the water that created the peace and tranquility of the moment, “he said.

Talking about her photograph “Lines in the landscape”, Mary Podesta said: “I took it somewhere in the Dales but it was a while ago. The landscape features I love most about the Dales are the lines; hence the title. They conjure up all the people who’ve worked the land and built the walls and sheds. This view had so many lines and lovely colours. It was one of a series but the composition of this one worked this best. If only I could remember where it was taken! “

She continued: “I’ve been taking photos for over 15 years now and enjoy sharing my interest with the two photography groups. It’s been a difficult year, but we’ve kept two groups going via Zoom, working on some technical photography challenges, sharing photos and also looking at the work of other photographers. We’re looking forward to some outings when the groups get together in the autumn. The Beginners’ group found Zoom didn’t work for them and I’m sure are looking forward to meeting again in person.”

The u3a wants to thank everyone who looked at the photos on the website and those who voted but most thanks go to the photo group members for contributing.  The prize draw for the book token will take place next week.

Photography is only one example of the many activities that Ilkley & District u3a offers members. There are over 140 different groups, including sports, music, languages, creative writing, science and technology, arts and crafts, local history, dancing, and walking. Membership is only £13.50 a year and is open to those in the area who are retired or semi-retired. Information on how to join is found on the website at ilkleyu3a.org.