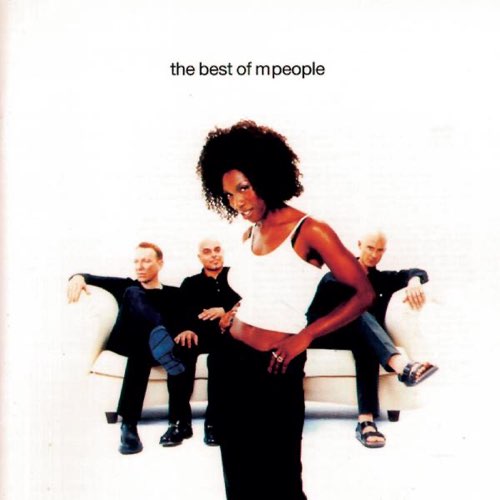 Search For The Hero 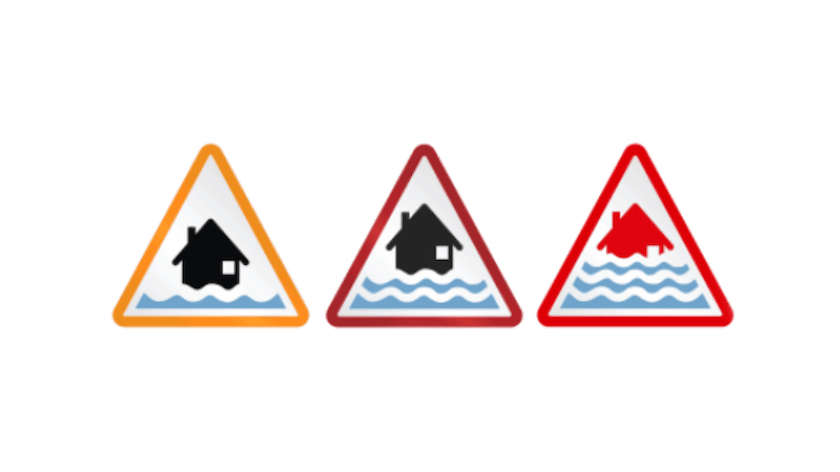 Flood alleviation schemes designed to protect homes and businesses - including in Keighley and Haworth - are facing a funding gap.

And Councillors from across the region have said many of the projects “simply won’t happen” unless more funding is made available.

Projects facing a funding gap include a £20.5m scheme in Keighley and £3.6m works on a section of Bradford Beck.

Members of West Yorkshire Combined Authority’s Climate, Energy and Environment Committee were given an update on planned flood works at its latest meeting.

They were told that £275m worth of work was planned across the region, spread out over 26 projects.

As well as reducing the risk of flooding in general, these works would directly protect 3,706 homes and 2,788 businesses.

But there was a funding gap of £51.6m that needed to be plugged for all these schemes to progress.

Justin Wilson, Head of Strategic Networks, told the committee: “The funding gap is quite significant.

“Floods are becoming more frequent due to climate change.

“There is a £51m funding gap that will need to be filled to bring these schemes to a deliverable state.

“Without additional funding these schemes simply won’t happen. We’re waiting for any further funding announcements, but at the moment this is all we’ve got.”

He added: “These will provide enhanced protection, but won’t remove risk entirely.”

The £144m, Leeds Council-led project has already begun, and is expected to be completed in September 2023. There is currently a funding gap of £2.8m.

A number of the planned projects are in the Bradford district.

An estimated £20.5m is needed for the Keighley and Stockbridge flood alleviation scheme. The Environment Agency project will protect 460 homes and 290 businesses in the town and is scheduled to start in September 2025.

However, the committee was told that there is a funding gap of £5m for this scheme that would need to be filled for the project to progress.

A Bradford Beck Flood Alleviation Study, previously referred to as the Middlebrook Surface Water Study, is expected to protect 77 homes and 158 businesses.

The Bradford Council led project is expected to cost £3.6m – but the report reveals that there is a £1.9m funding gap.