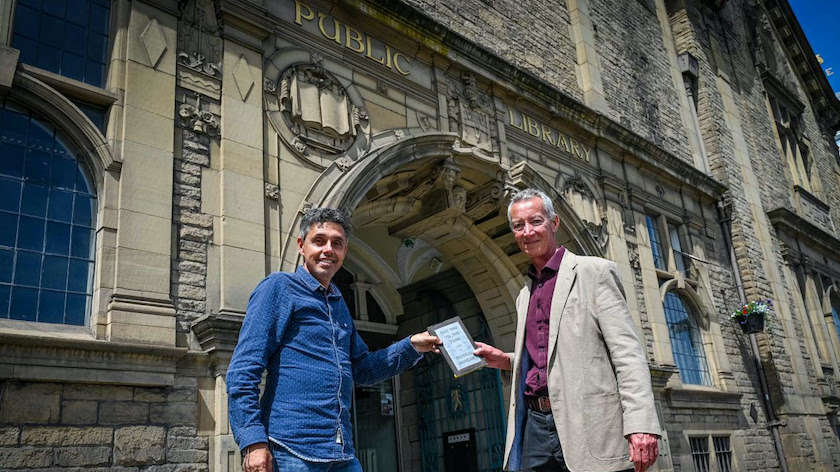 A book which was borrowed from Keighley Library in 1946 has gone on display after being returned.

Fortunately for the borrower's son, the library has waived the fine for the book's late return - which would have clocked up to more than £3,500!

The copy of "This Way To The Tomb", a play by Ronald Duncan, was borrowed in July 1946 by Eileen Hoyle from Haworth. At the time it had only been on the shelves at Keighley Library on North Street for less than a month - and had only been loaned out once before 20-year old Eileen borrowed it.

A series of tweets from Keighley Library and Local Studies, said: “We received an email about a very overdue book. A play by Ronald Duncan called This Way To The Tomb. It had come from the gentleman's late mother's house and was due back on the 17th July 1946. That is definitely a record for us, nearly 76 years overdue. 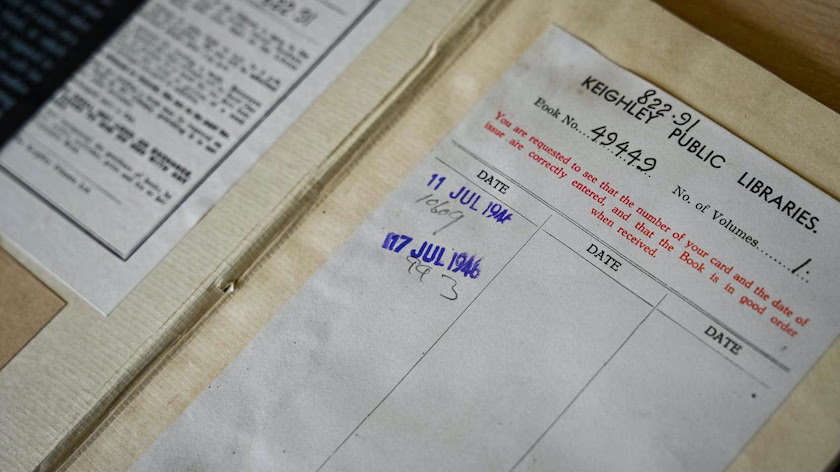 “The gentleman said: 'I'm more than happy to send it to you but less enthusiastic about paying any fine'.

"So I thought I'd work out what it would be if we charged the current rate of 15p per day. Total £3,552.45. We have not charged any overdue fees for this book."

Mr Studdy, who lives near Goole, said: “It’s likely that it was borrowed from the library when she returned home from university for the holidays and forgot to take it back. My mother loved books all the way through her life. She was an avid reader until the end."

Councillor Sarah Ferriby, Bradford Council’s Executive Member for Healthy People and Places said: “This is such a lovely story and it’s great to see the book being returned. It is now on display at our Keighley Library.

“We have operated several ‘fines amnesties’ during the pandemic to encourage readers to bring back their overdue books, however 76 years is somewhat of a record for our libraries! We obviously wouldn’t charge Mr Studdy for his mother’s overdue book, and readers can rest assured we would never charge more than the book is worth, however late it is! We would far rather get the books and the customers back wherever possible. 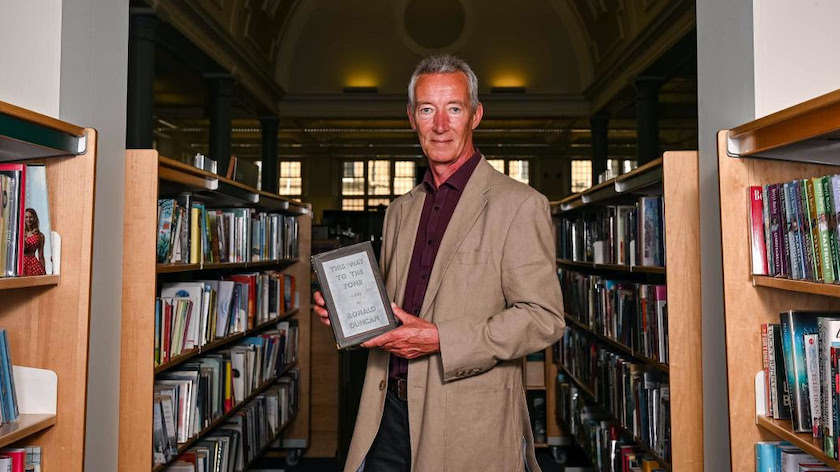 “Our Libraries Service is celebrating its 150th anniversary this year so it’s remarkable that this book has been on loan for over half of that time.”

A programme of refurbishment work has just been completed at Keighley Library by Bradford Council, with final upgrades of the lighting to LEDs being carried out last week. The whole project saw repairs to flooring and plaster work and redecoration of the Grade II listed building where required.