The Railway Children Return to premiere in Keighley 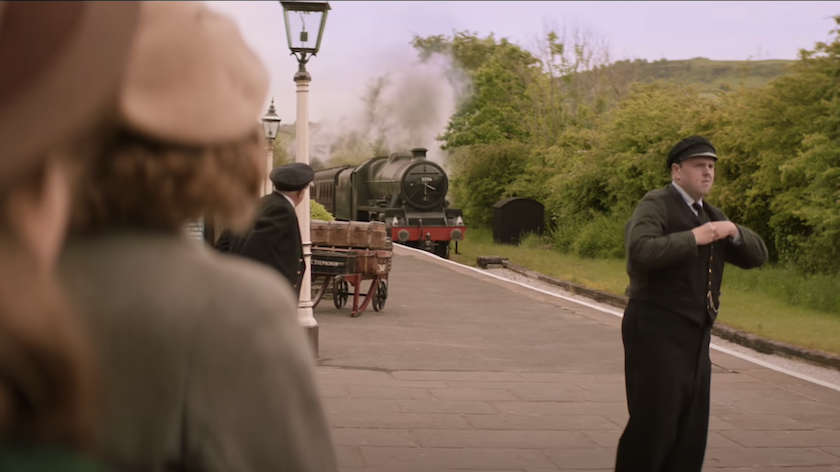 Keighley Picture House will host the world premiere of locally-filmed The Railway Children Return next month, as well as one of the country's first public showings of the film.

The follow-up to the iconic 1970 film The Railway Children was shot in the Worth Valley last summer and goes on general release across the UK on 15th July.

Ahead of that there will be a London premiere on 10th July - and a world premiere at the Keighley Picture House on Sunday 3rd July.

Stars from the film including Sheridan Smith, Jenny Agutter and Tom Courtenay will head down to the premiere from Oakworth Station on the Keighley Worth Valley Railway, where many scenes were shot.

Later the same day, one of the public premieres of the new film will also be in Keighley, with the Picture House showing it at 5pm on 3rd July.

Tickets for the public premiere are on sale now via https://keighley.nm-cinemas.co.uk/keighley/soon/

A spokesperson for The Picture House said: "You can see this follow up to the generation-spanning British classic before anybody else, and at our standard ticket prices!

"This is arguably one of the biggest film events we have ever being privileged to host. And we cannot wait to share this moment with all of you."

Watch the trailer for The Railway Children Return (PG) below.