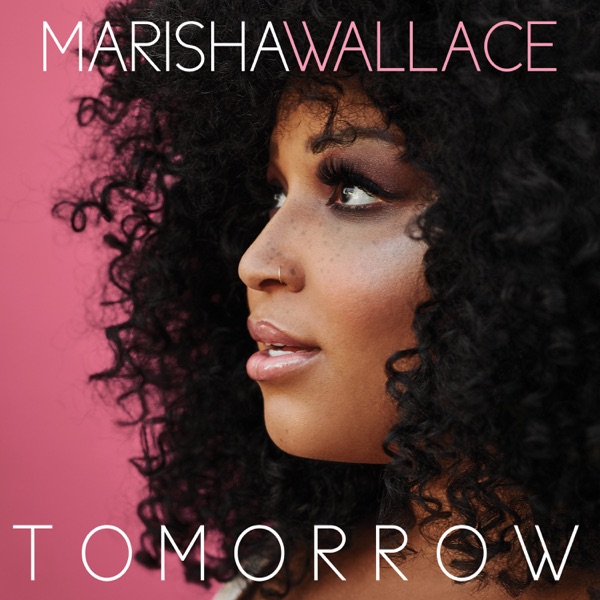 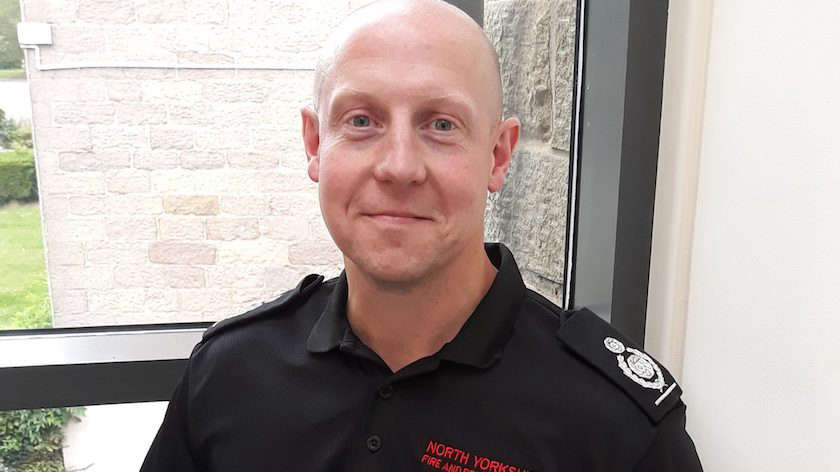 The sole applicant for a public sector job with an annual salary of least £128,647 has pledged to lead major changes for a cash-strapped emergency service for 824,000 people after being appointed.

Jonathan Dyson has told North Yorkshire and York’s police, fire and crime panel as North Yorkshire Fire and Rescue Service’s chief fire officer he aimed to oversee an extensive overhaul that would include changing processes and behaviours.

Mr Dyson was speaking just months after it emerged years of chronic underfunding had left the service battling staffing shortages, crumbling buildings and out of date vehicles.

In January the panel was told the service would need to borrow the majority of the £31m needed over the next five years to maintain and update its buildings and equipment.

Mr Dyson told the panel: “I’m sure everybody is fully aware our organisation is in a difficult financial position, which in itself is that we lose the soft magnetism of attracting people to the organisation as we have an aged estate, we have ageing appliances and some of our equipment as well.

“Of all the local authorities and services, fire has the capacity to do more and that is where I intend to drive the service forward.”

North Yorkshire police, fire and crime commissioner Zoe Metcalfe said Mr Dyson, who joined the North Yorkshire service as an area manager in 2019 from the South Yorkshire brigade, where he had started as a firefighter in 1999, was “an excellent candidate to lead the service through further transformational change”.

The commissioner told the meeting there was “a full recruitment process conducted in line with best practise” and the process had been “extremely thorough”.

Ms Metcalfe told the meeting: “Personally I am delighted that Jonathan has applied for the role. I’ve worked with him for the last six months and he’s very much values-driven, highly motivated to transform the service, tailoring resources to risk, and will strive to achieve a step change in diversity.

“He will be a caring leader and committed to the wellbeing of all staff.”

Panel member Councillor Peter Wilkinson asked the commissioner if she had been surprised that there had only been one applicant for the role.

She replied that she had written twice to every chief and chair of fire services in the country about the vacancy and that she was “satisfied that the market was thoroughly explored”.

Another panel member, Councillor Mike Chambers, then highlighted how the fire service had seen numerous chief officers come and go over the past seven years.

He said: “You are looking to drive change forward in the fire service. Can we be confident the new appointee will be here for sufficient time to be able to see those through to a satisfactory conclusion?”

Mrs Metcalfe said she believed Mr Dyson would be “in post for a while”, adding: “You’re right, we’re at a really critical point, we need to push through a lot of change in the fire service and we need a strong leader and I believe Jonathan will be that.”

Jonathan Dyson takes up the role of Chief Fire Officers following the retirement of Jonathan Foster. He came to North Yorkshire as Director of Assurance before being appointed Interim Deputy Chief Fire Officer in 2021.