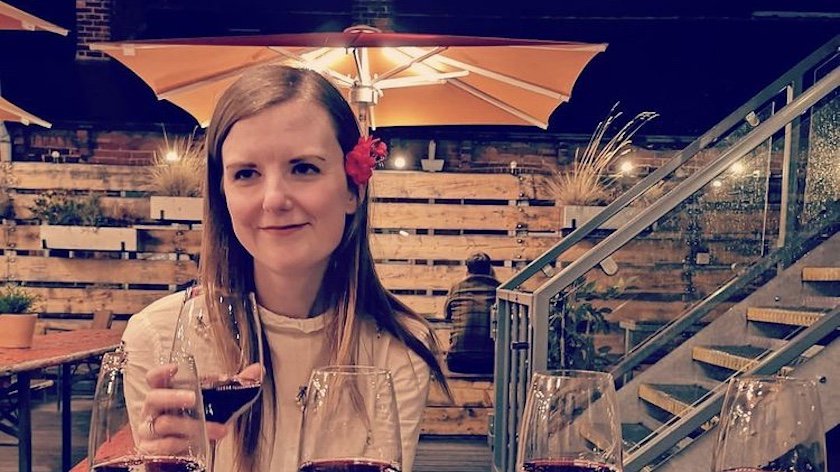 Tributes have been paid online to Maisie Ryan and Oliver Knott, who were killed in last week's collision on the A65 Addingham bypass.

A JustGiving page set up in memory of 27-year old Maisie - who was a hospital doctor from Leeds - has already raised more than £10,000 for the Anthony Nolan Trust.

Her friends wrote on the page: "We’ve set up this page for our beautiful, kind, caring and sensitive friend Maisie who was tragically killed in a road traffic accident on February 18th 2021. Maisie spent her life caring for others and worked so hard to become the brilliant doctor she was, a job that she loved.

"Anthony Nolan was a charity close to Maisie’s heart, and one which she worked with throughout her medical training and beyond. We would like to use this page as a means of continuing the wonderful work Maisie was a part of, and as a way of sharing happy memories and celebrating all that Maisie was. She was a friend to all that knew her, and this is a loss to this world that will be felt by many."

Read more and donate to the fundraiser at https://www.justgiving.com/fundraising/maisie-ryan

21 year old Oliver Knott from Ilkley was also killed in Thursday morning's accident. His former junior football team at Thackley near Shipley posted on Facebook that he would be remembered as an "intelligent, kind hearted, funny character" and that he would be "truly missed by everyone that knew and played with him." 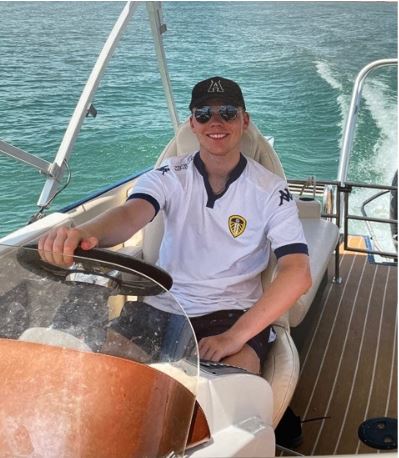 Police say Oliver’s black Ford Fiesta collided with a livestock lorry which was travelling in the opposite direction to him. The lorry then struck Dr Ryan’s grey Fiat 500. The lorry driver remains in a serious condition in hospital.

Emergency services were called to the A65 near Addingham at 8.10am on Thursday to a collision between a lorry carrying livestock and two other vehicles. Officers are asking any witnesses or anyone with dashcam footage to get in touch. If you can help you should contact the Major Collision Enquiry Team via 101, and quote log number 284 of 18th February.

It is with great sadness that the club has learned of the tragic death of one of our former players, 21 year old Oliver...