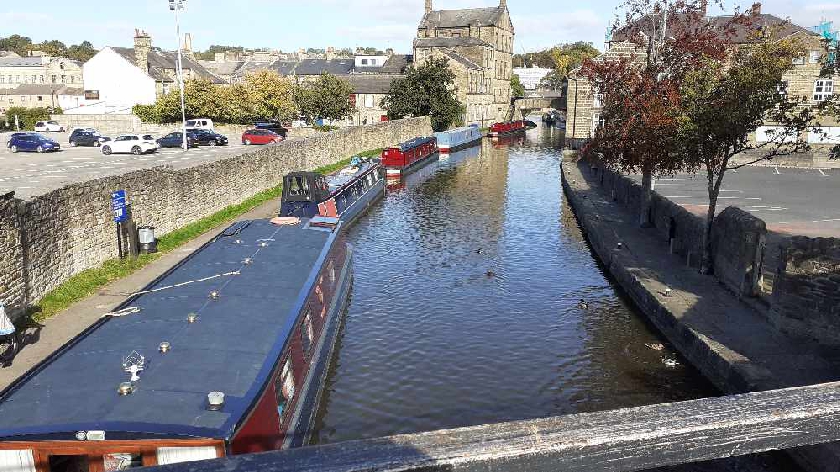 Craven councillors have warned the impacts of tourism will only get worse unless a new report acts as a "wake up call" to the problems rural communities face.

Last year’s staycation boom saw a wave of holidaymakers flood the Yorkshire Dales and its surrounding towns and villages as foreign travel was banned during the Covid lockdowns.

And although holidays abroad have now returned, councillors believe more domestic tourists will come back to Craven after discovering the area’s beauty.

Members of the district council’s select committee have signed off a new report which was launched after complaints that residents have been left “under siege” from an influx of visitors who cause problems with traffic, litter and anti-social behaviour.

Speaking at a recent meeting, Aire Valley councillor Andrew Brown said there were many benefits to tourism, but it had to be balanced with the impacts on residents and the environment.

He said: “I’m still a great believer that tourism is an important part of our economy and makes a contribution to lifestyles and incomes.

“But we have seen with our own eyes some quite extreme incidents of what can happen when tourism hits very high levels.

“We have to think long and hard about sustainability if the trend is going to be an increasing number of staycations.

“We also have to plan on the assumption that this could destroy what people come for unless we manage it well.”

The select committee’s report also highlights the problem of second homes driving up house prices and forcing locals out of the area – something North Yorkshire County Council plans to tackle with double council tax charges for these properties.

There are also calls for more litter bins and park rangers to be introduced.

But David Butterworth, chief executive of the national park authority, hit back earlier this month saying a suggestion that there “doesn’t appear to be any coordination” with event organisers is “simply incorrect”.

He also said the authority would not budge from its no litter bins policy as it believes visitors should take their rubbish home with them.

The report will now be sent to parish councils and other groups after councillors approved a final version at last week’s meeting.

Speaking at the meeting, Skipton south councillor Andy Solloway said he believes visitor numbers will never return to pre-pandemic levels and that the report should act as a “wake up call that tourism has changed in the Dales”.

Ingleton and Clapham councillor Carl Lis added: “There are so many people who after being given the opportunity to visit these areas have realised just how beautiful they are.

“I don’t think we will ever go back to how things were.”