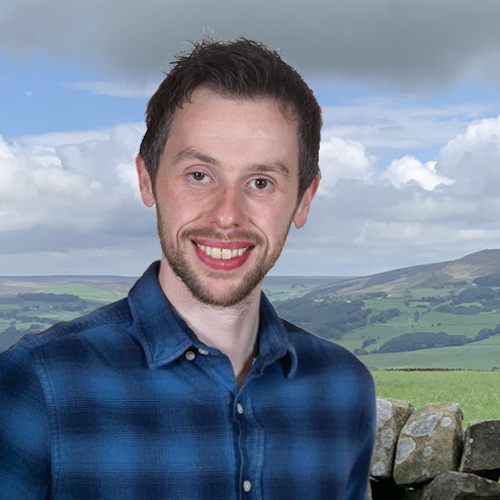 Tim started his broadcasting career at Airedale Hospital’s radio station more years ago than he can actually remember, but moved on to Drystone Radio in Cowling in 2005 whilst studying for a Sports Journalism degree at Leeds Trinity and All Saints College. After adding a post-graduate diploma in Radio Broadcasting and studying for an MA, he finally accepted he needed to get a job!

He joined the sports team at BBC Radio Leeds in 2011, which led to him reporting and commentating as part of the station’s rugby league coverage. Tim then went on to be the regular York City FC commentator for BBC Radio York whilst also presenting sports programmes for BBC Radio Leeds and BBC Radio Humberside.

Tim was matchday commentator on Bradford City games for BBC Radio Leeds for 4 years, which included doing the commentary at Wembley for the League One play-off final - a dream come true! He has also been heard on BBC Radio 5 Live reading sports bulletins.

Tim now works as a voiceover artist from his home studio in Cross Roads near Keighley and has produced audiobooks through Audible as well as narrating a cricket documentary about the South African cricket team.

Having lived in Keighley since he was 2 years old, Tim is also a supporter of Keighley Cougars RLFC and has a passion for eating good food. He also enjoys trying to play the guitar.