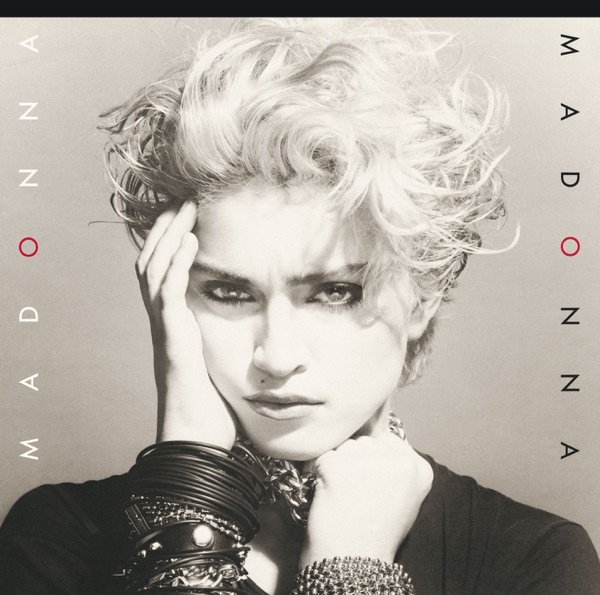 Council seeks to test orderly transfer of all schools to academies 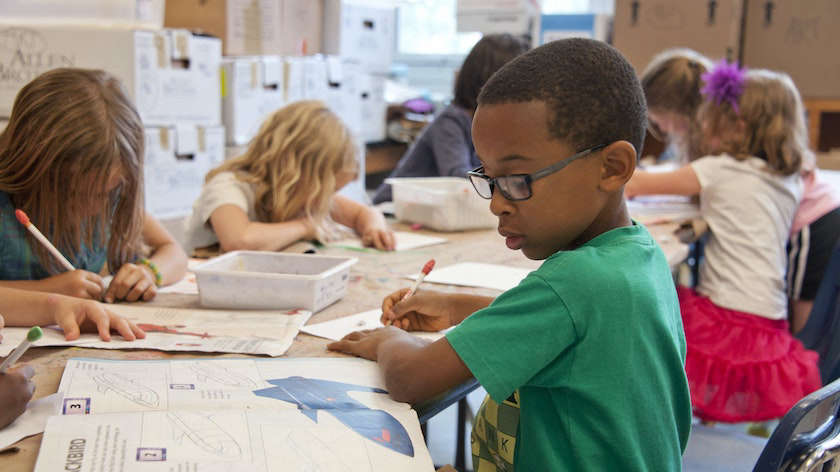 A proposal to hand over the operation of more than 200 schools from North Yorkshire County Council to privately-run trusts would help end a messy and confusing education system in which children sometimes fall through the gaps, it has been claimed.

The authority's executive has approved applying to the Department of Education to become one of a small number of local authorities testing a government ambition to transfer the running of all schools from councils to academies by 2030.

The government believes strong academies will help achieve its target of 90 per cent of children leaving primary school having achieved the expected standard in reading, writing and maths, from about 60 per cent this year.

The Department of Education has said a blanket academies approach would also lift the attainment of secondary pupils.

Whitehall mandarins are inviting councils to test out setting up multi-academy trusts and follow a structured approach to academisation across the county to avert trusts “cherry picking” the most financially viable schools, undermining the futures of others.

Due to the low intake at some of the small rural schools in the county in recent years, both the council and trusts have said it can prove impossible to deliver the broad, balanced curriculum the children need.

The council has expressed dismay while overseeing the closure of numerous primary schools serving rural communities in recent years, saying the inflexibility of government rules had left it “between a rock and a hard place”.

Leaders and governors of the remaining 15 secondary, 201 primary, 11 special and pupil referral units and three nursery schools run by the council say there is still a lack of clarity, and evidence, about the benefits of joining a trust and are concerned about losing their identity, their ethos and their independence.

Following concerns many schools lack the ambition to form or join trusts in their areas, it has been reported the government has no plans to force all schools to become academies.

Nevertheless, the meeting heard the council had been facing challenges due to “a messy and confusing system”, such as the strongest trusts not being incentivised to work where they are most needed.

Officers said the council and schools sometimes had unclear and overlapping roles, which created grey areas allowing “children to fall through the gaps”.

If selected for the trial, the council would seek to foster the growth and establishment of trusts, including launching some itself, which councils have previously been unable to do.

The meeting was told the proposals would see local authorities remaining at the heart of the education system, coordinating local services to improve outcomes for the most vulnerable pupils.

The authority’s children’s services director Stuart Carlton said: “We will be there championing all children, although the intention is we will cease to maintain by 2030.”

Councillor Janet Sanderson, the authority’s children’s services executive member, said the authority had always been innovative in its approach and taking part in the trial would enable the council to get on the front foot.

Coun Sanderson: “I see this as being a really positive opportunity.”