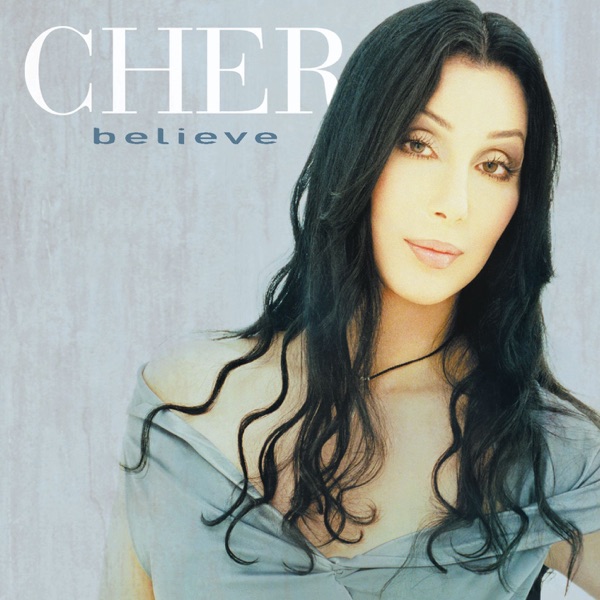 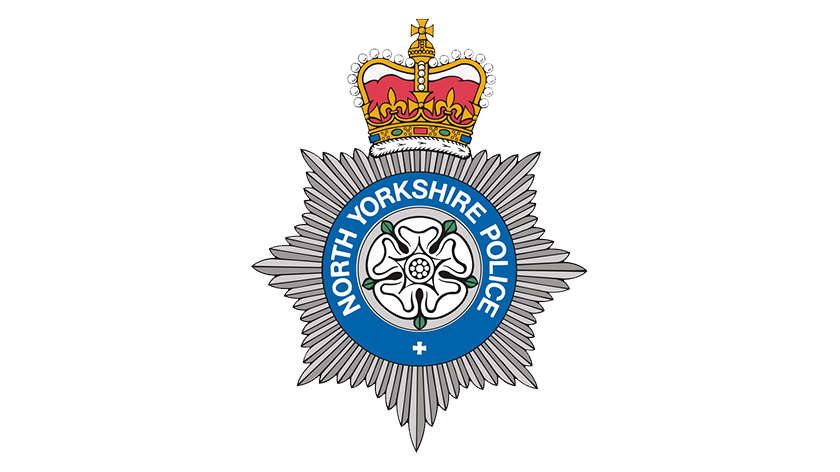 North Yorkshire Police, which has been criticised over the poor quality of its child protection investigations, has vacancies for about a third of the detectives it needs.

North Yorkshire Police Chief Constable Lisa Winward said while the force had acted at speed in recent months to correct failures identified in an inspection by Her Majesty’s Inspectorate of Constabulary and Fire & Rescue Services, it had scores of vacant detective posts.

The inspectors concluded investigations, including those involving missing children and child sexual exploitation, were being handed to inexperienced officers who lacked support.

The inspectors found the force needed to improve speaking to children, recording their behaviour and demeanour, listening to their concerns and views, and using that information to make decisions about their welfare.

Ms Winward highlighted the force’s significant staffing issues to a meeting of the North Yorkshire Police, Fire and  Crime Panel after commissioner Zoe Metcalfe was asked if she was reassured enough skilled officers were undertaking investigations.

Mrs Metcalfe replied that she definitely was, before adding there was “gaps in resourcing for North Yorkshire Police”.

She said: “Every effort is being done to address that and make sure all the police officers have the skills they need.”

Ms Winward, who has led the force since 2018, said the question was “really relevant”, before adding “we don’t have enough resources”.

The chief constable added the force was doing everything it could to speed up the process of people becoming detectives and was opening up new routes to recruit graduates and those solely interested in becoming an investigator.

Efforts to turn around staffing shortages include the force looking at becoming one of the first non-Metropolitan forces to introduce direct entry for detectives from next year, as it had been proven to be an effective means of attracting the right people into policing.

Ms Winward said a third of the force’s total capacity of detectives still needed to be recruited.

She said: “That’s about 40 posts for detectives across the force.”

The meeting was told the force had introduced a policy to ensure investigations could no longer be handed to someone lacking the requisite skills.

The chief constable said the force had taken the findings of the inspection “extremely seriously”, particularly as “protecting children in our communities is the most important thing we can do as a police service”.

Selby councillor and former police officer Tim Grogan said he had been disturbed to learn the force’s officers had “been taught by emails and internet distant learning packages”.

The meeting heard all officers received face to face training as well as interactive lessons.

After City of York Council leader Councillor Keith Aspden asked the commissioner if she was assured the service was now listening to the views of children, Mrs Metcalfe replied: “Absolutely, 100 per cent. They really are taking account of children’s views. They are the centre and they need to be listened to.”