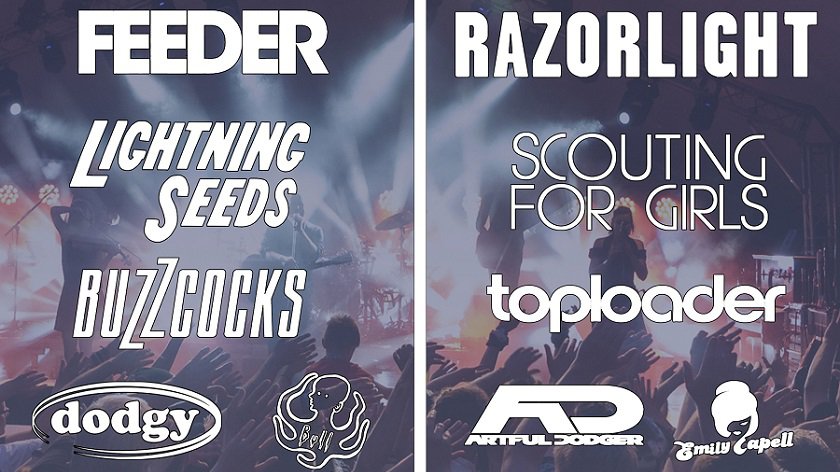 Buzzcocks are among the acts added to the bill for Skipton's first Gateways Festival in Aireville Park this August.

The event takes plcae on 6th, 7th and 8th August after originally being planned for 2020.

Also just added to the line-up are Andrew Cushin, Bull and King No-One.

On the Friday night there will be an outdoor cinema event in the park.

A spokesperson for the festival said: "With a mix of incredible artists, brilliant family movies, a funfair, delicious street food, bars, stalls and so much more, Gateways Festival ensures an unforgettable weekend with your family and friends at incredible value."

To find out more and book tickets, head to gatewaysfestival.co.uk