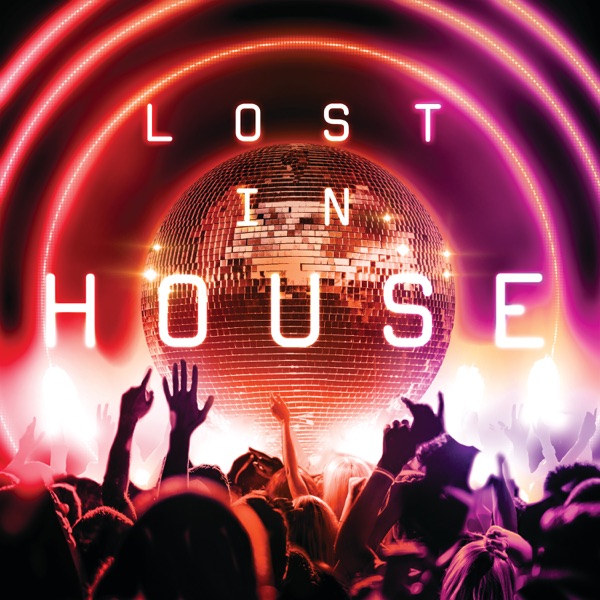 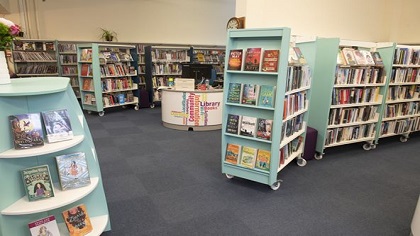 Library bosses in North Yorkshire are examining whether the Covid-19 pandemic has caused permanent changes to people’s reading habits.

A meeting of North Yorkshire County Council’s partnerships scrutiny committee heard while library visits in the year to April were at about 60 per cent of pre-pandemic levels, book issues had returned to about 85 per cent of the number being borrowed before March 2020.

Chrys Mellor, the authority’s head of libraries, said despite the continued low numbers of people using libraries in North Yorkshire last year, with 304,549 e-books and e-audio items issued it was clear communities still want to use library services.

Ms Mellor said it was noteable that about 3,000 people had become library members during lockdowns to borrow e-books, which now represented about seven per cent of items borrowed, and that most of those people had remained as members.

Earlier this year a Chartered Institute of Public Finance and Accountancy study concluded that “only time will tell if this recent shift to digital will prove to be a long-term model for our use of libraries”.

Referring to the difference between library visitors and books being issued, Ms Mellor said: “As yet, it is unclear whether that is the people who came in to use the computers were not coming in quite as much because they had bought them or the people who came in for our social activities who are not quite ready to come back in.

“Certainly these last few months has seen a rapid increase in visits. Whether people were simply coming in less and actually borrowing more, that’s still to be worked out.”

She said North Yorkshire had been among the country’s highest performing areas for last summer’s reading challenge for children, but that it had seen about 50 per cent of the usual number of youngsters take part.

Ms Mellor said: “Considering people were still being fairly wary about coming in we were quite pleased with that.”

The meeting heard while libraries were nearly back up to pre-pandemic opening hours, the council was working to help libraries across the county facing issues finding sufficient volunteers to run them.

Ms Mellor said: “Some volunteers have decided they have found something different to do in the last year, others are still a little bit wary about coming in. We equally have had reports of a lot of new and younger volunteers joining us.